How have the circumstances of this year affected those dealing with Autism? 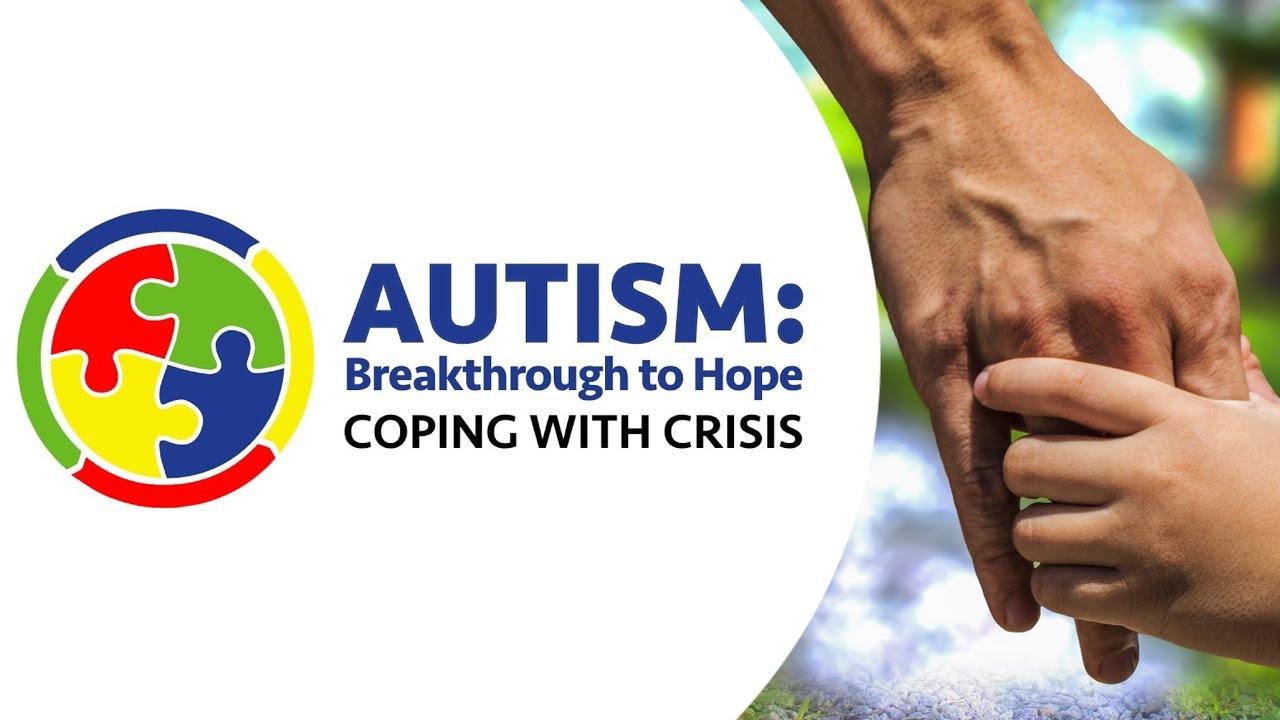 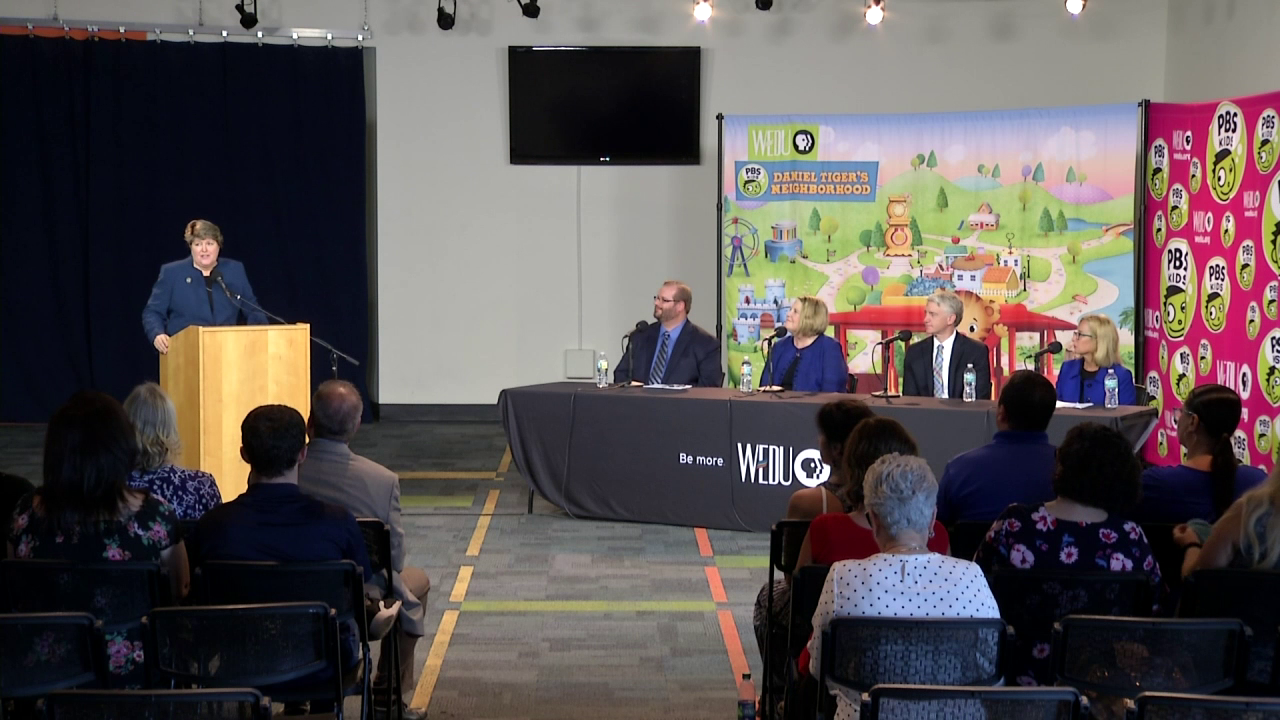 WEDU Specials
Breakthrough to Hope: Autism and the Media 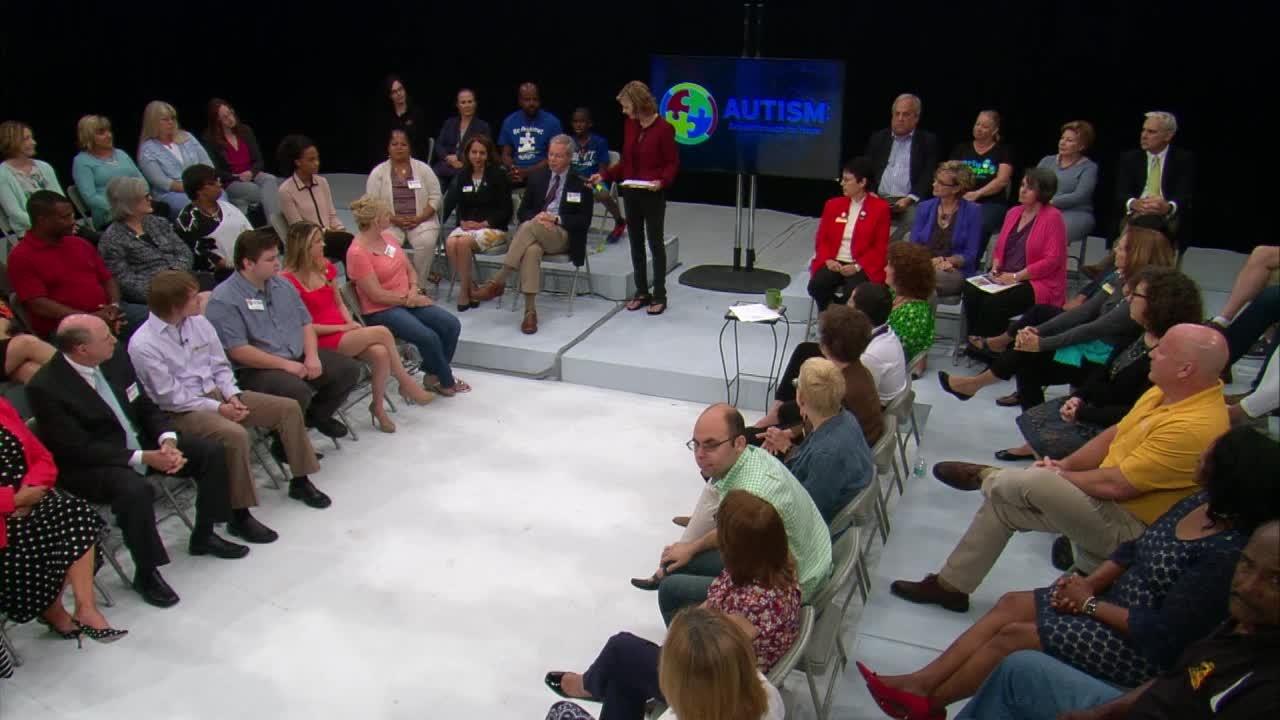 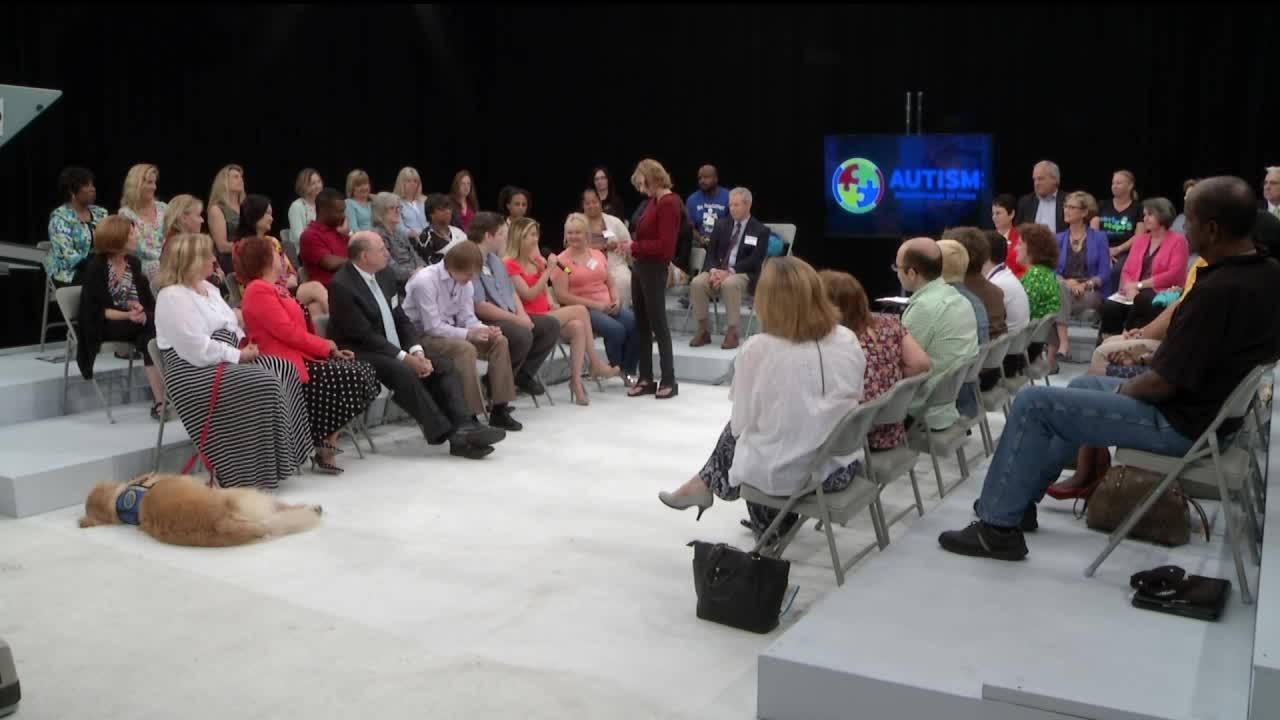 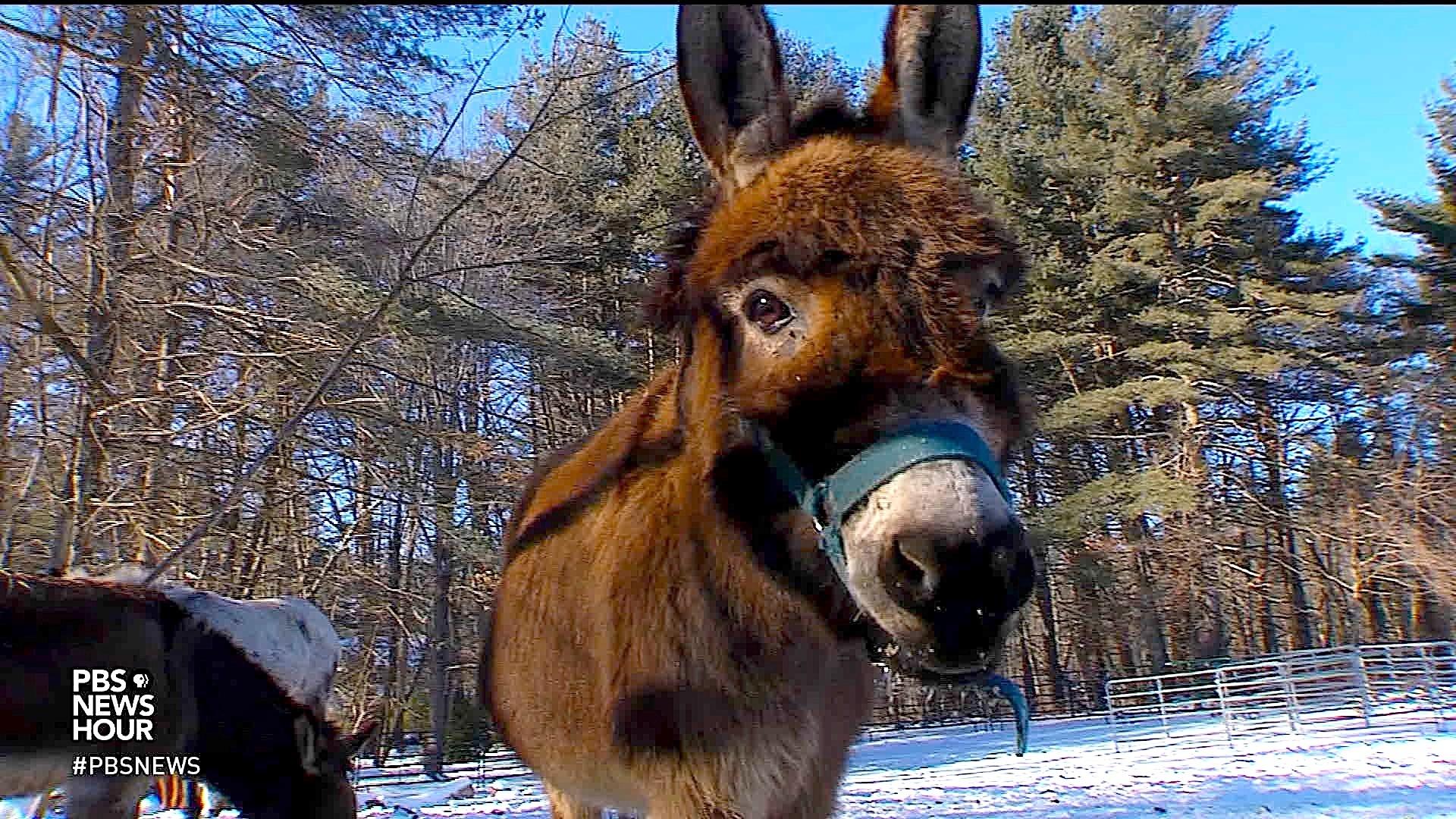 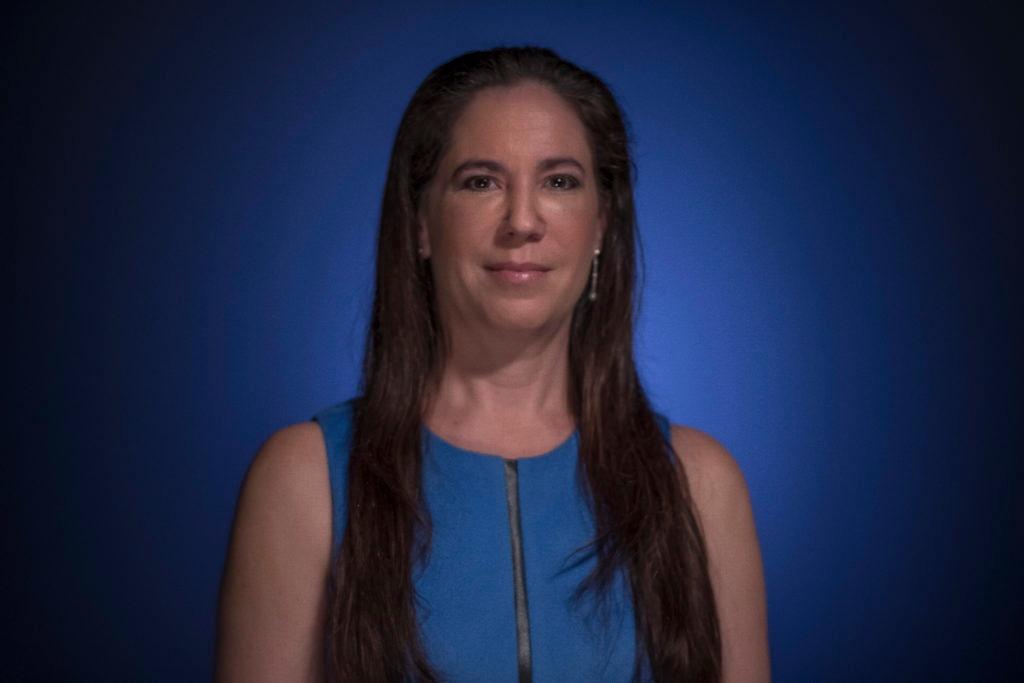 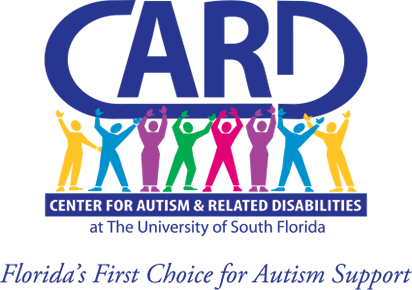 Autism Spectrum Disorder (ASD) is a group of developmental disabilities that can cause significant social, communication and behavioral challenges. The Center for Disease Control (CDC) estimates that 1 in 68 children have been identified with ASD.

“There is often nothing about how people with ASD look that sets them apart from other people, but people with ASD may communicate, interact, behave and learn in ways that are different from most other people,” according to the Center for Disease Control. “The learning, thinking and problem-solving abilities of people with ASD can range from gifted to severely challenged. Some people with ASD need a lot of help in their daily lives; others need less.”

ASD occurs among all racial, ethnic and socioeconomic groups. Most children with ASD are diagnosed after age 4, even though ASD can be diagnosed as early as age 2.

You can learn more about the Signs and Symptoms, Diagnosis, Treatment, Causes and Risk Factors from the Centers for Disease Control and Prevention.

NOTICE: WEDU PBS does not provide medical or legal advice or services. WEDU PBS, through this webpage, provides a collection of information about Autism as a service to the community. The information provided on this webpage is not a recommendation, referral or endorsement of any resource, therapeutic method or service provider. This information should not replace the advice of medical, legal or educational professionals. WEDU PBS has not validated and is not responsible for any information or services provided by third parties. You are urged to use independent judgment and request references when considering any resource within this or any other services related to Autism or other health issues.

You have received a diagnosis of Autism Spectrum Disorder (ASD) – Now What? Where do you start? Who do you contact? Know That You Are Not Alone – Let’s Get Started!

Social skills are the skills we use to communicate and interact with each other, both verbally and non-verbally. Communications skills are key to developing meaningful relationships at school, in the community and at work.

Behaviors are communications. For individuals with limited or no functional communication, behaviors may be the only way to communicate needs, wants or frustrations. Full community participation requires meaningful communication. Verbal, augmentative and alternative communication and evidence based instructional practices are paramount.

Begin to think about planning for transition to adulthood at the elementary school level, keeping in mind the necessary behavior, communication, social, academic and employability skills that are required for successful transition to post-secondary (after high school) life.