Lorei earned a Bachelor of Arts degree in journalism from Antioch College where he reported for NPR station WYSO-FM 91.3. Lorei continued to engage in a thoughtful dialog as a regular contributor to WEDU and WTOG-TV after moving to Florida. Before moderating Florida This Week, Lorei co-founded the public radio station WMNF in 1979 where he was the host of Radioactivity on WMNF-FM 88.5.

Florida This Week is made possible in part by support from The Tampa Bay Times.

Stream the best of PBS.

The Florida Legislature has begun a redistricting effort, drawing new districts. Understanding the process with former chief justice of the Supreme Court of Florida, Peggy Quince. 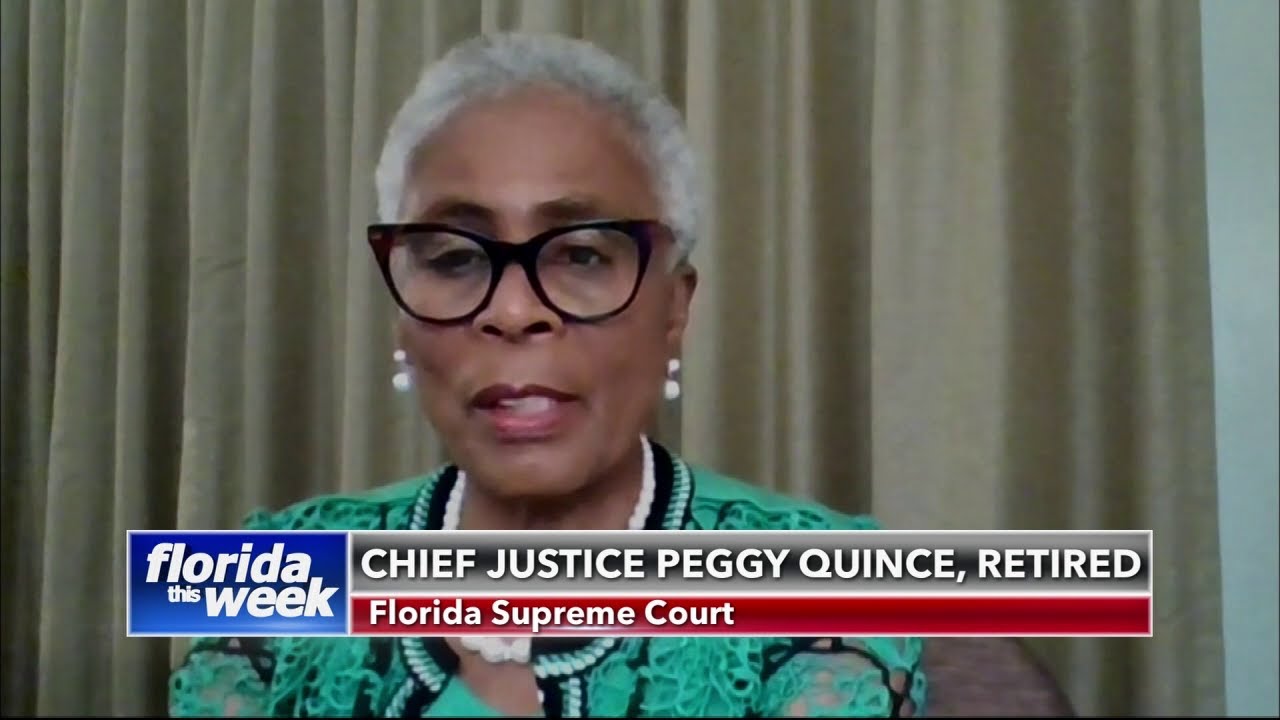 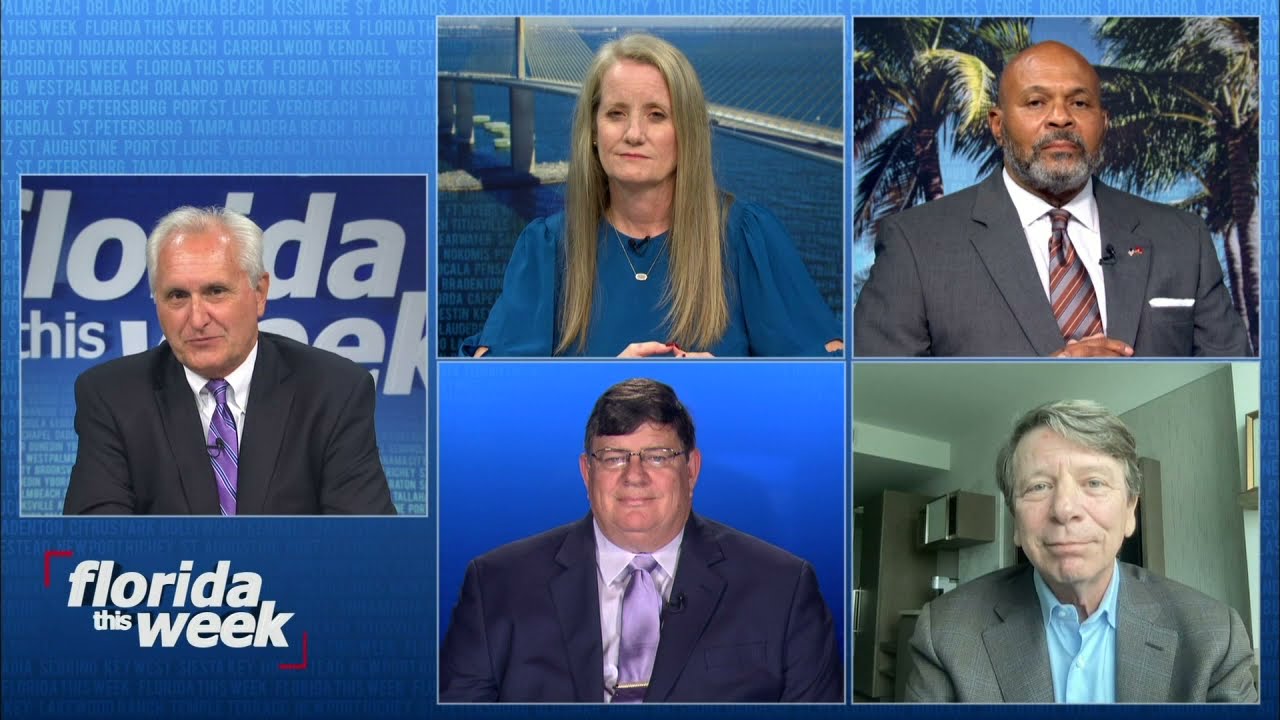 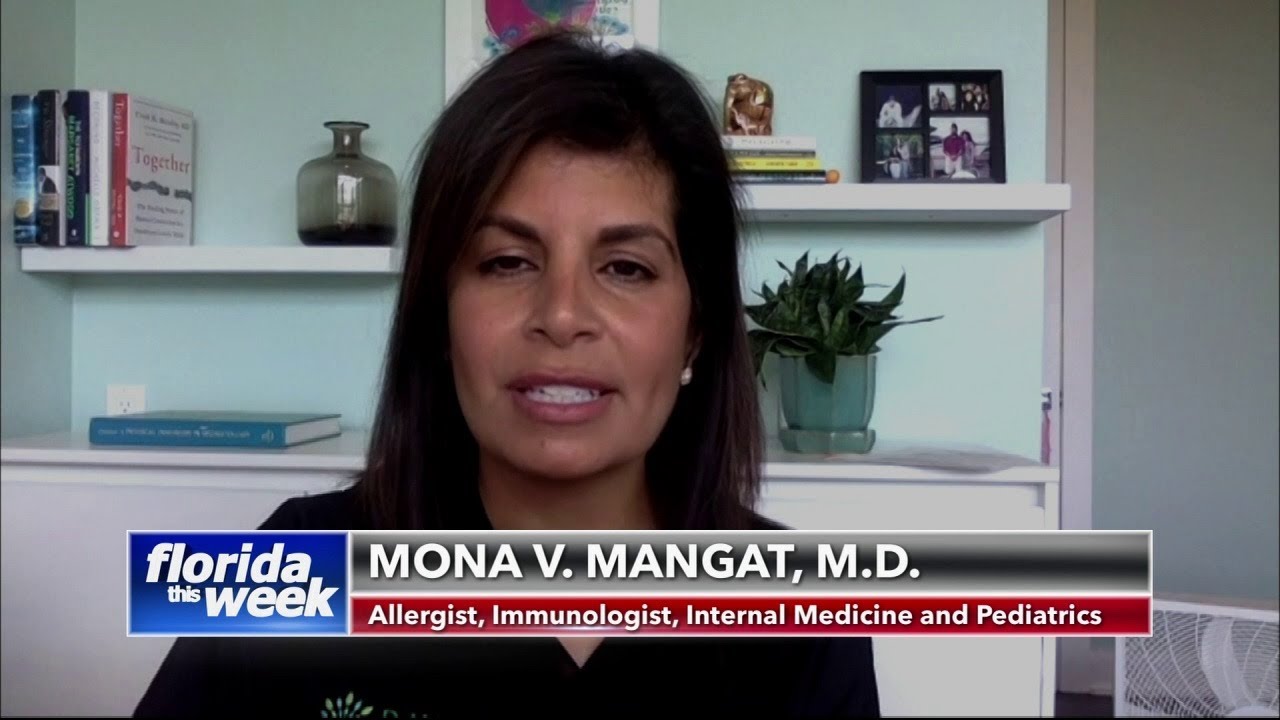 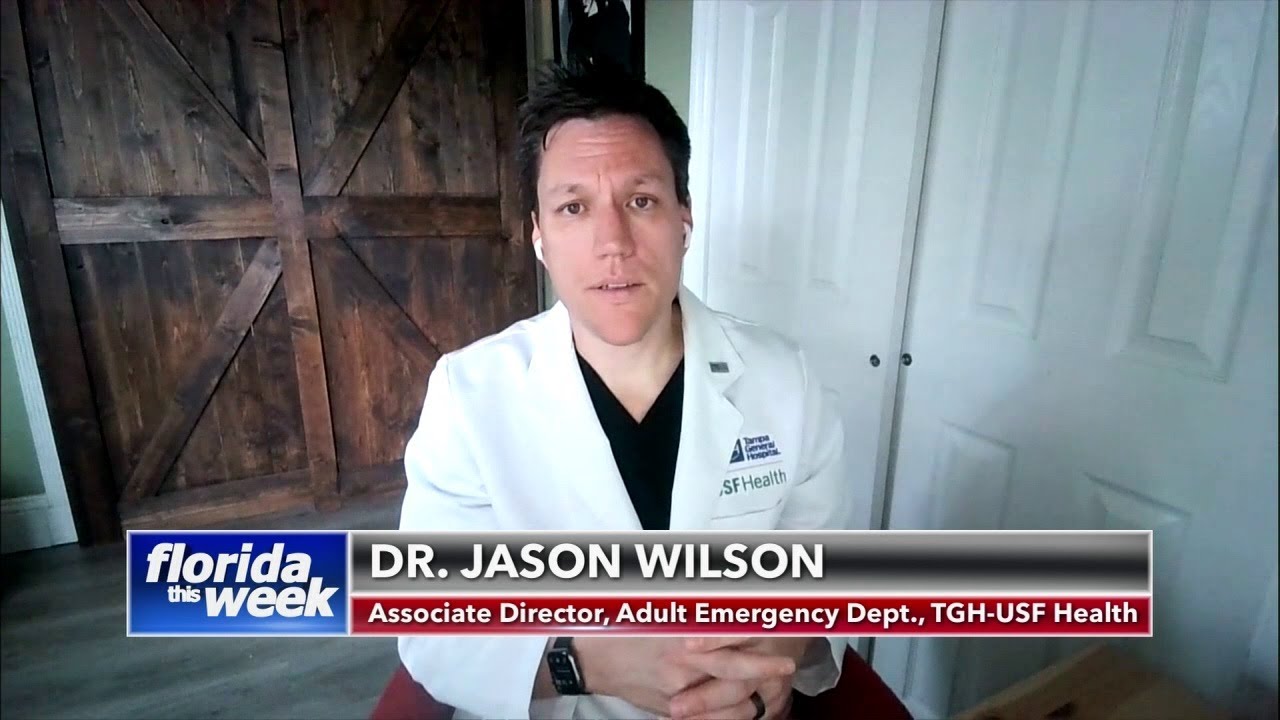 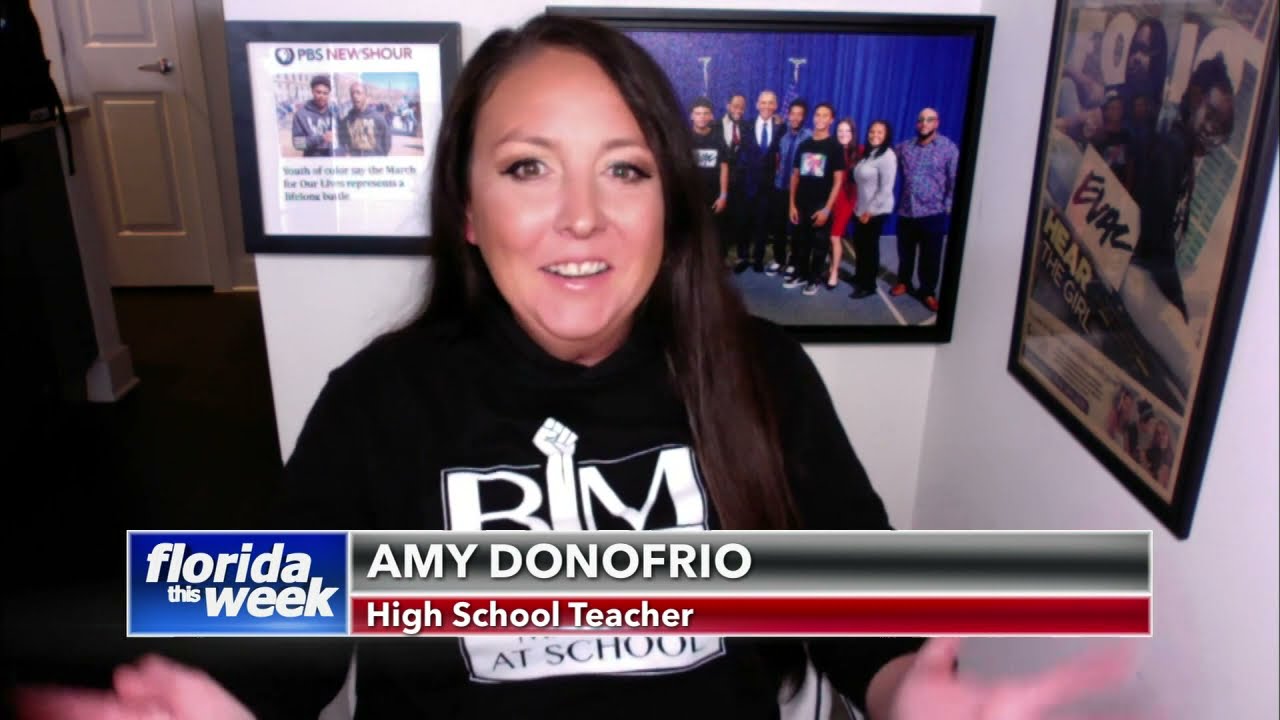 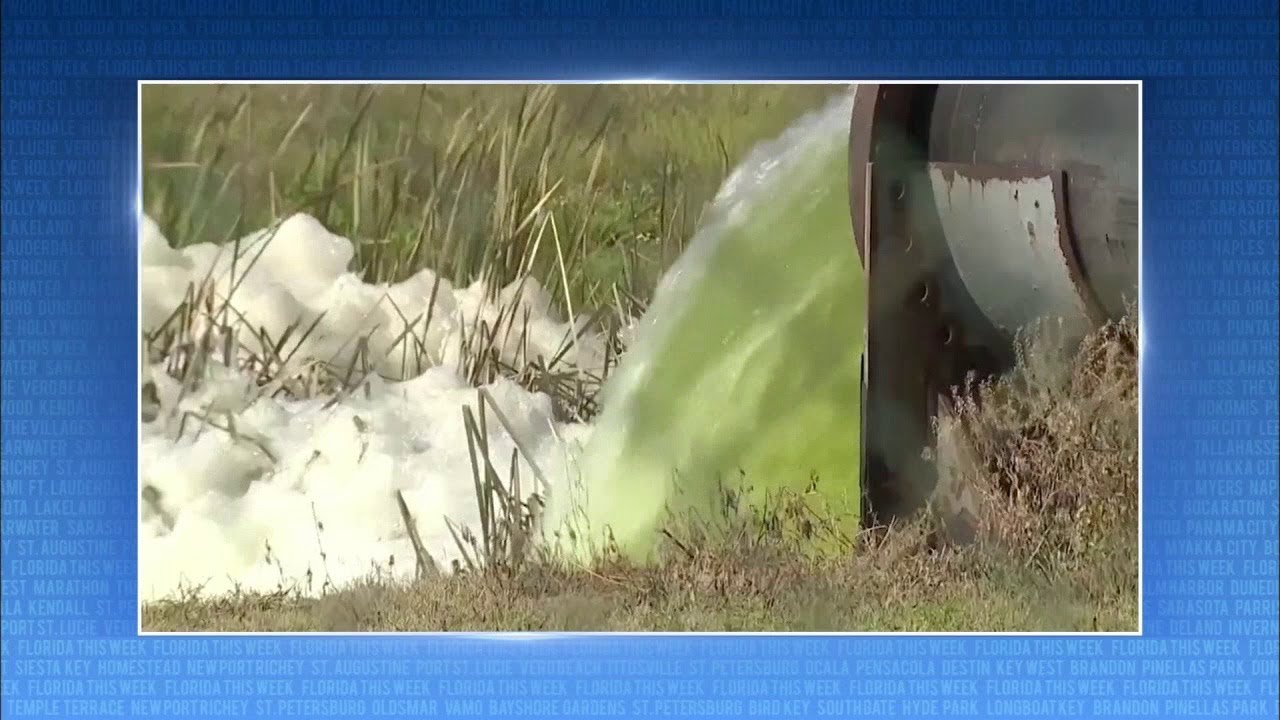 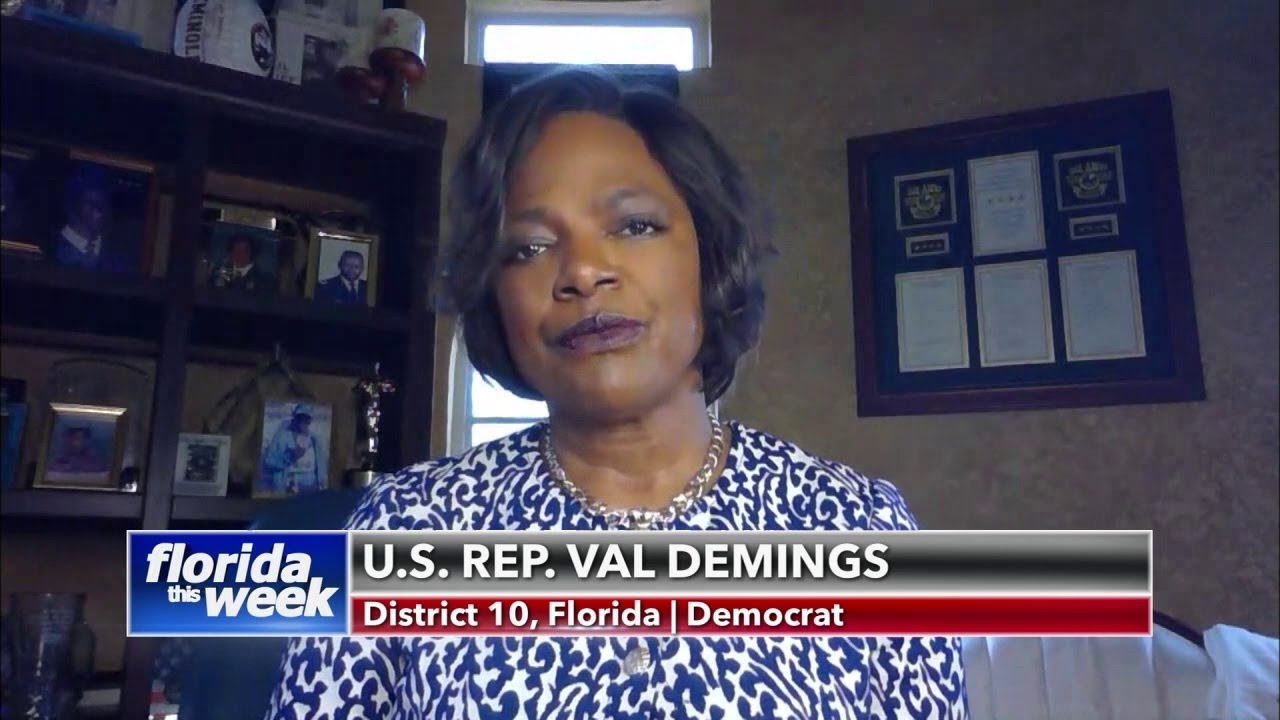 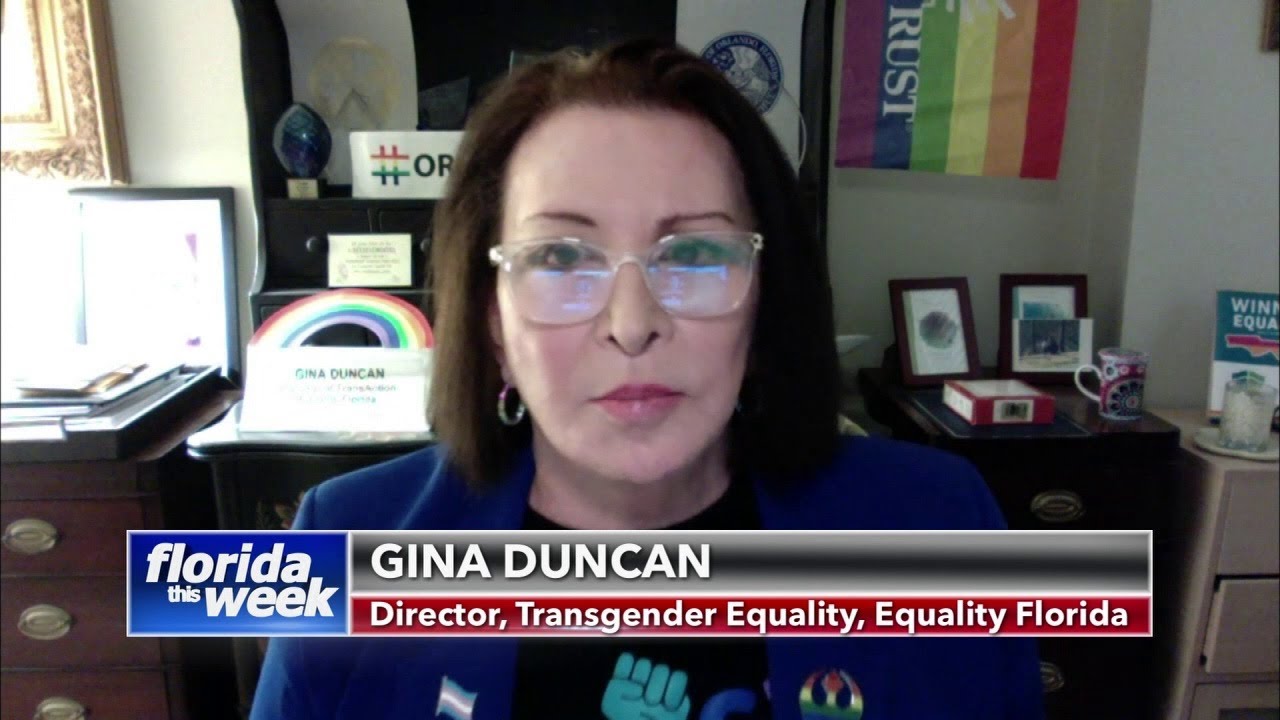 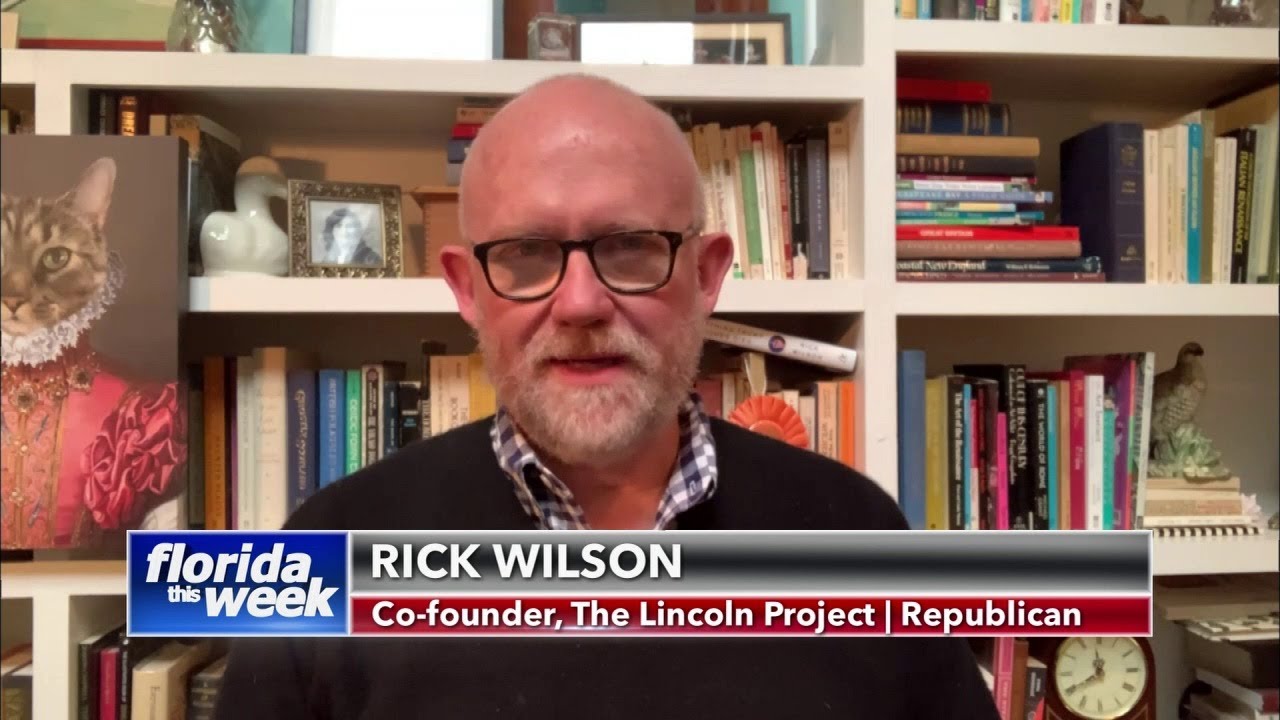 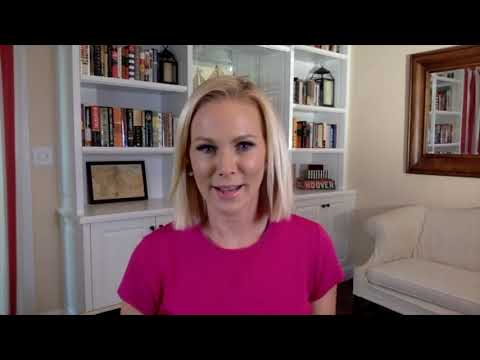 For years, hundreds of workers at the Gopher Resource lead smelting plant in Tampa were exposed to dangerous levels of lead in the air. 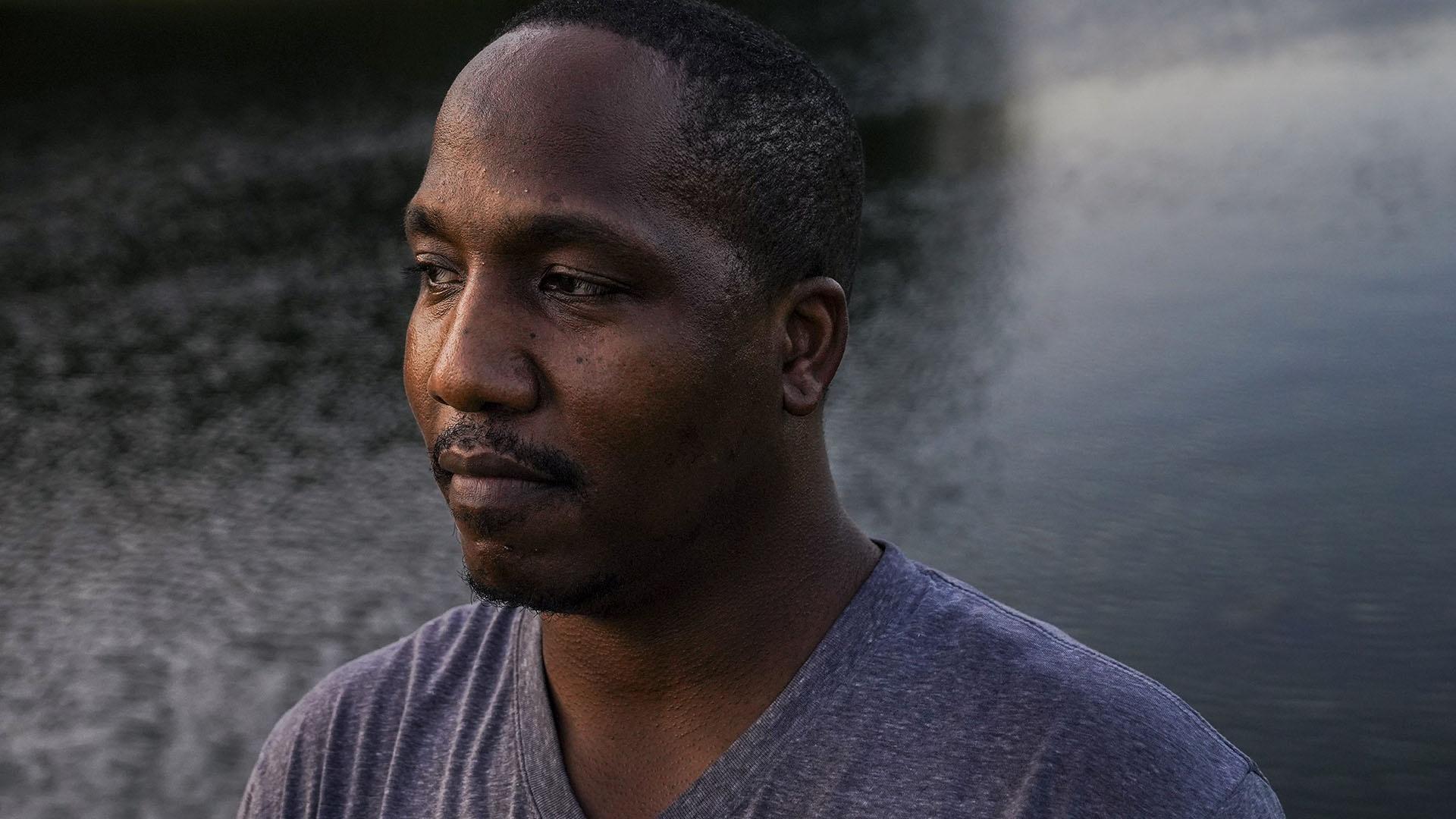 An investigation into a Tampa lead smelt factory and the harmful health impacts on its workers. 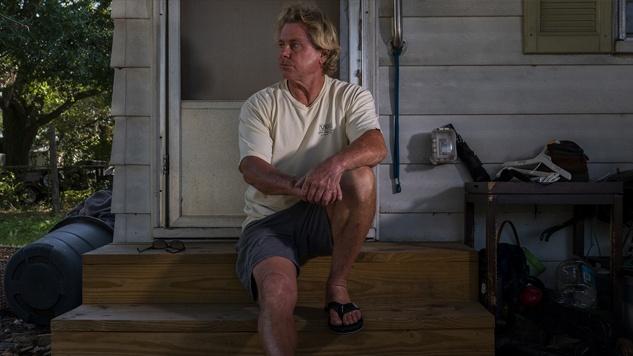 Over the past decade, hundreds of Gopher workers have been exposed to alarming amounts of poisons.