WEDU Arts Plus is a weekly arts and culture program devoted to telling stories of the individuals and cultural organizations that make West Central Florida – Florida’s Cultural Coast – such a vibrant region.

Dalia Colón is a multimedia journalist. In addition to serving as co-host and associate producer of WEDU Arts Plus, Dalia is also executive producer and host of The Zest, a food podcast from WUSF Public Media. Her work has been recognized by the Suncoast Regional Emmy Awards, Public Media Awards, Griot Drum Awards and the Florida Association of Broadcast Journalists. Dalia serves as the Scholarship Committee Chair for the Tampa Bay Association of Black Journalists and is on the leadership team of The Portico, a gathering space in downtown Tampa that supports homeless initiatives and the arts. Originally from Cleveland, Ohio, Dalia holds a bachelor's degree in journalism from Ohio University and a master of arts in teaching Spanish from Kent State University. She lives in Riverview.

Gabe Ortiz is a proud father, a professional actor, and a member of the Actors Equity Association. His work has been seen on local and national stages, as well as the host of WEDU’s KIDS IN THE ARTS. He is currently the co-founder and Vice Principal of Oasis Middle School in Bradenton, Florida, and the Artistic Director of the TAKE Theatre Ensemble, a performance group for at risk teens. Originally from Los Angeles, California, he has a B.A. in Theater Arts from Cal State Northridge and an M.F.A. in Acting from Penn State University.

Major funding for WEDU Arts Plus is provided through the Greater Cincinnati Foundation by an arts-loving donor, who encourages others to support your PBS station, WEDU PBS.

Stream the best of PBS. 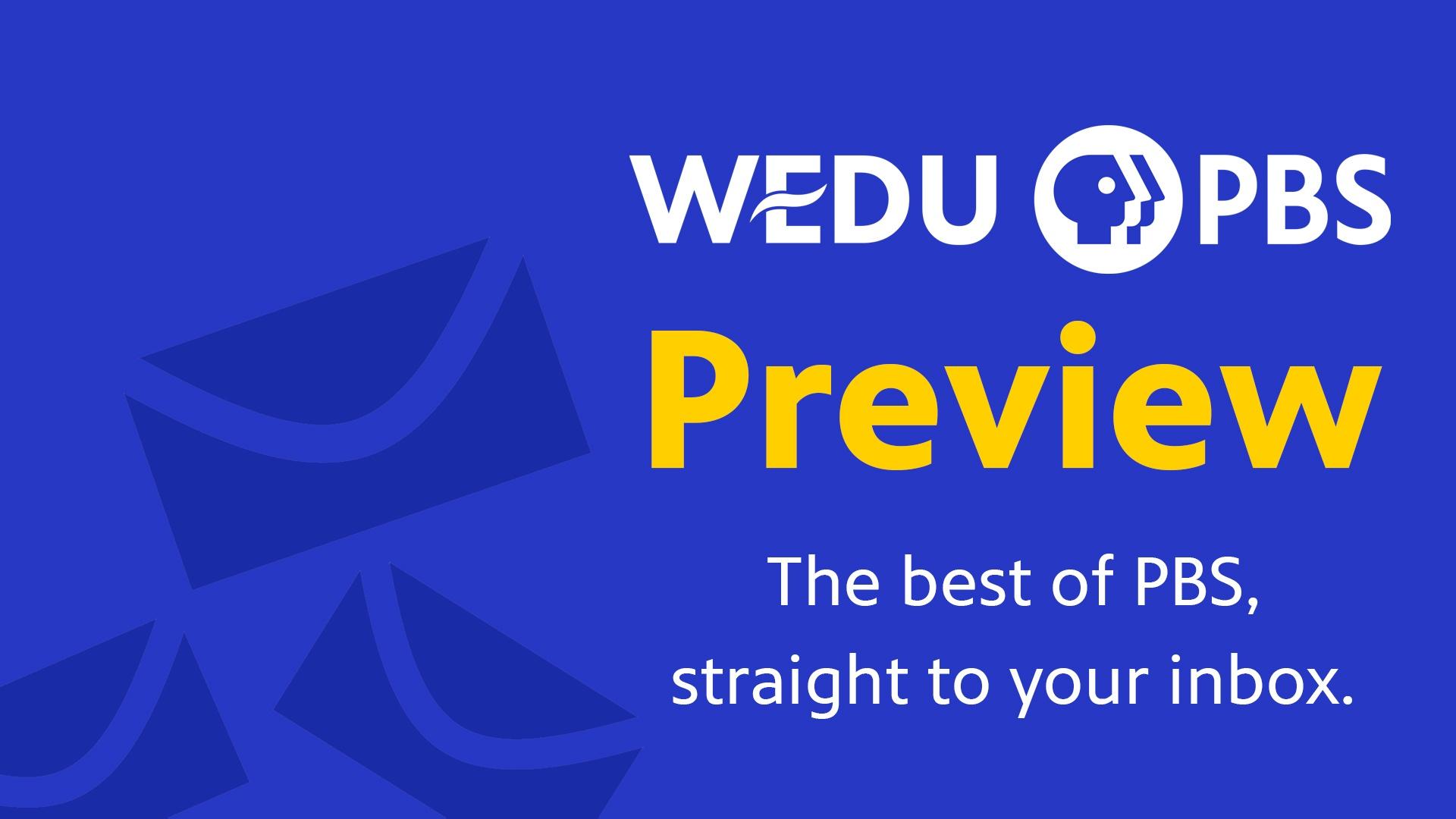