A podcast that celebrates the people working to make our communities stronger and affirms the power of the human spirit.

Episode 9: For more than 30 years, the Guardian ad Litem Program has exclusively represented the best interest of children in the State of Florida court system. In Hillsborough County alone, more than 3,500 neglected, abused, and abandoned children have been removed from their homes and placed in the custody of the dependency court system. With no family available to speak for them, the child’s fate falls into the hands of the courts. Guardian ad Litem volunteers have the power to help give these kids a voice.

Episode 8: Be More Unstoppable’s host, Veronica, has been a volunteer for Meals on Wheels of Tampa for about 17 years. She sits down with long-time friend and passionate Executive Director, Steve King. She also speaks with several homebound Meals on Wheels recipients, who were kind enough to share a little bit about their lives and experience with the program.

Episode 7: Suncoast Animal League is a nonprofit, no-kill, no-time-limit animal welfare agency that cares for domestics and wildlife in Florida and beyond. On this episode, we sit down with co-founder and Executive Director Rick Chaboudy...and Karey Burek, the Rescue, Adoptions, and Outreach Coordinator and medical foster. They’ll discuss why they’re so passionate about saving animals and some challenges they’ve faced along the way. We'll also hear some incredible rescue stories that will leave you feeling inspired.

Episode 6: We’ll hear some incredible music from the Sarasota Opera and speak with Executive Director, Richard Russell, and Artistic Director and Principal Conductor, Maestro Victor DeRenzi. They’ll discuss the work their organization is doing to preserve opera traditions and how they're sharing them with the next generation. We’ll also talk with Delores McKenzie, a former student in Sarasota Opera’s Youth program, about her experience and love for the stage.

Episode 5: Nadine Smith has been fighting for equality for the LGBTQ community all of her adult life. She helped form the International Gay and Lesbian Youth Organization as a college student. She was co-chair of the 1993 March on Washington, which led to the first ever meeting between a sitting president and gay community leaders. In 1997, she founded Equality Florida and has been Executive Director there ever since. During our conversation, she talked about her incredible life as a journalist and activist but also shared many meaningful moments that have steered her.

Episode 4: October is domestic violence awareness month and it’s an issue that has touched most of our lives in some way. On this episode, we sit down with Mindy Murphy, President and CEO of The Spring of Tampa Bay and Courtney, a domestic violence survivor. We covered so much important ground during our conversation. We talked about the patterns of abusers, how to help loved ones you suspect are being abused, how to seek help yourself.

Episode 3: Manatees are Florida’s state marine mammal. They’re also one of the most peaceful creatures on earth and they are facing a dire situation right now. On this episode, we sit down with Patrick Rose, an aquatic biologist and Executive Director of Save the Manatee Club. We’ll hear about what is killing these gentle giants, how this organization is fighting to protect them, and many simple ways everyone can help support their recovery.

Episode 2: There are over half a million homeless unaccompanied youth in the U.S. and almost a fifth of that number are in Florida alone. On this episode, we're speaking with Vicki Sokolik, the founder of Starting Right, Now. She shares the story of what inspired her to create the organization, which is just as extraordinary as the tireless work she’s doing to end youth homelessness.

Episode 1: We chat with Mary Peter, the founder of K9 Partners for Patriots, and Jimmy Tatum, an Army veteran whose life was forever changed by the organization. This nonprofit is on a mission to end veteran suicide, which claims over 6,000 lives in the U.S. every year. Mary seeks to transform the lives of vulnerable veterans with the help of some very skilled, VERY adorable, four-legged friends.

WEDU PBS has hosted the Be More Awards to champion our community’s nonprofits for almost two decades. We’ve heard so many inspiring stories over the years, we just had to share! On this podcast, you’ll hear from passionate change-makers, advocates for the arts, and people who have overcome unimaginable trauma with a little help. We hope to show the value of kindness and community, and why we should all try to be more unstoppable.

Veronica Alfaro is a 20+ year veteran of radio and television in Tampa Bay. She began her career as an intern at 99.5 WQYK, where she ultimately worked her way up to co-hosting the "Dave and Veronica Morning Show." During her tenure at the radio station, Veronica became the first female in over a decade to host her own show when she was promoted to the 7pm-midnight time slot in 2001. She also spent six seasons as a producer for the Buccaneers Radio Network.

Having grown up in Tampa, Veronica strongly believes in giving back to her community. She and her radio partner, Dave, worked together to support various local charities like Feeding Tampa Bay, Boys and Girls Club of Tampa, and Shriners Hospital. On a personal level, Veronica has been a weekly volunteer driver for Meals on Wheels of Tampa for over 17 years. Her favorite part is getting to build a relationship with her recipients. "Our elders have built this community, and they have the most amazing stories to share. It's important that they know they are not forgotten." She also donates her time and talents to MOW's annual Nourish The Homebound Breakfast, serving as the event's emcee – and other events including Ronald McDonald House, Tampa Fire Rescue, and Winning The Fight against ALS. 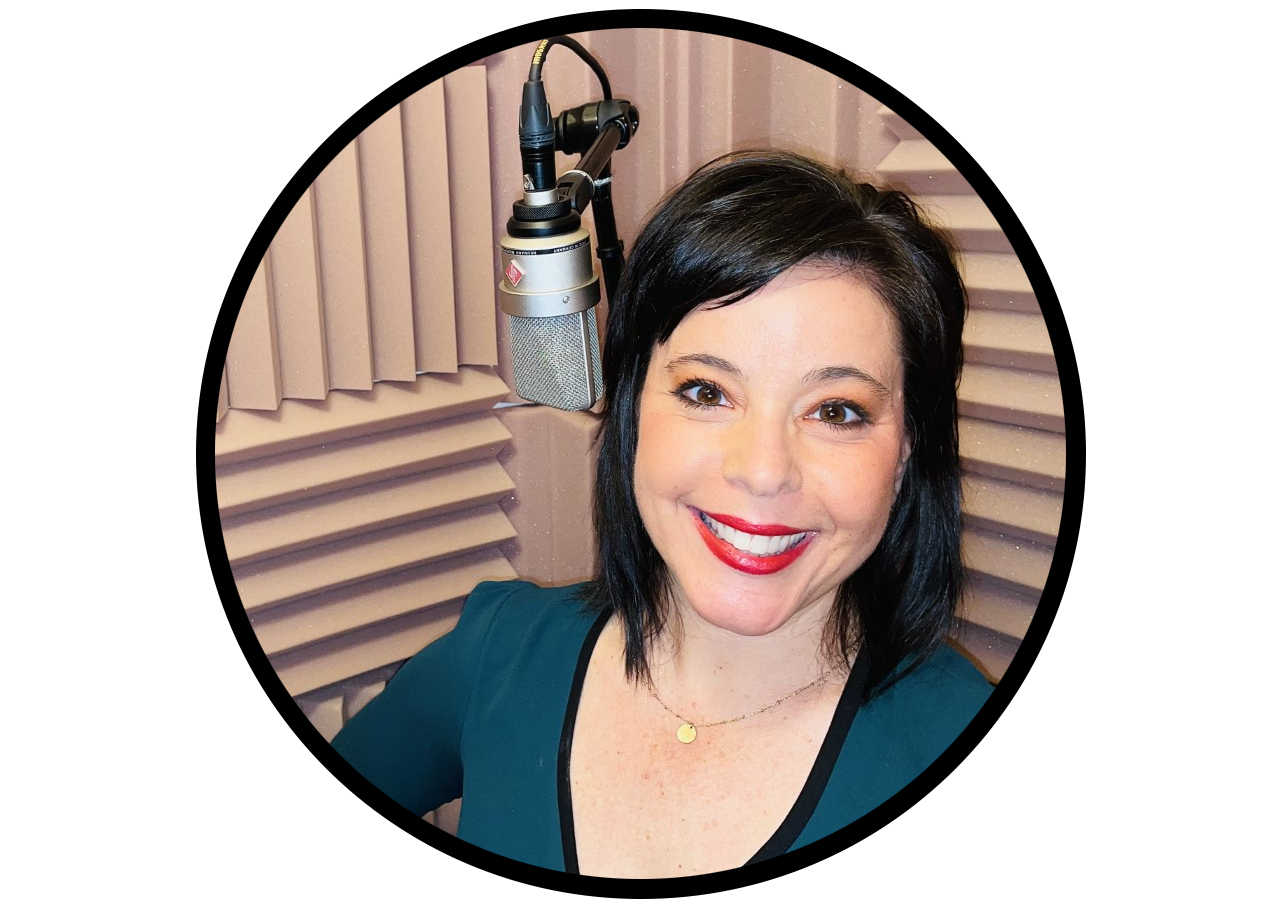